Enjoyable Things To See And Do In Downtown Dallas, Texas 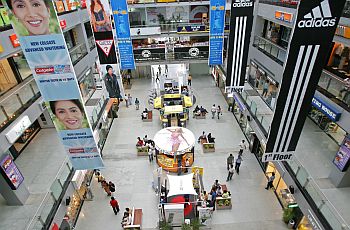